Wild turkey numbers are declining in several states around the country. Here’s what you can do to help.

“What does the National Wild Turkey Federation actually do?”

If someone were to have asked me that question two weeks ago, I probably couldn’t have answered. I knew the organization was instrumental in wild turkey restoration across the country, but today there are turkeys everywhere, right? Mission accomplished and all that? Well, since we are in the throes of turkey hunting season, I was interested in learning just what the NWTF was really doing for wild turkeys and hunters like me. Are they still stocking and relocating birds? What are they doing with the money they raise from memberships, auctions, and the specials events I hear about? 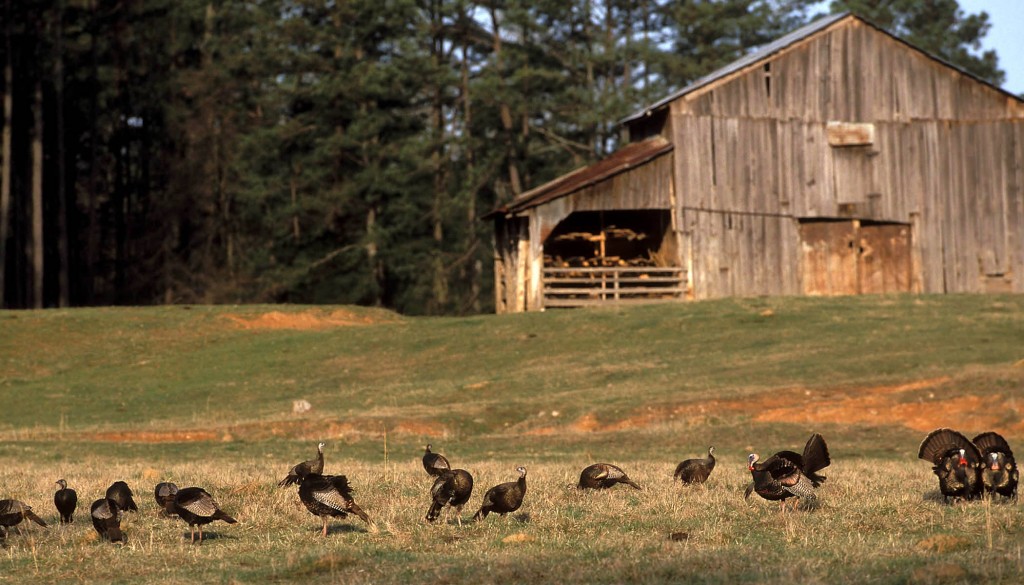 I decide that some self-education was in order. What I learned startled me. Although most places in the lower 48 states have huntable populations of wild turkeys, it seems that the NWTF’s work is far from complete. Here are some of the disturbing highlights I discovered:

That is disturbing news, indeed, for passionate turkey hunters. Fortunately, I also learned of several examples of how the NWTF continues to nurture our wild turkey populations and hunting heritage—fighting the good fight long after most of us (including myself), had thought the battle won. For instance, just this year the NWTF has already: 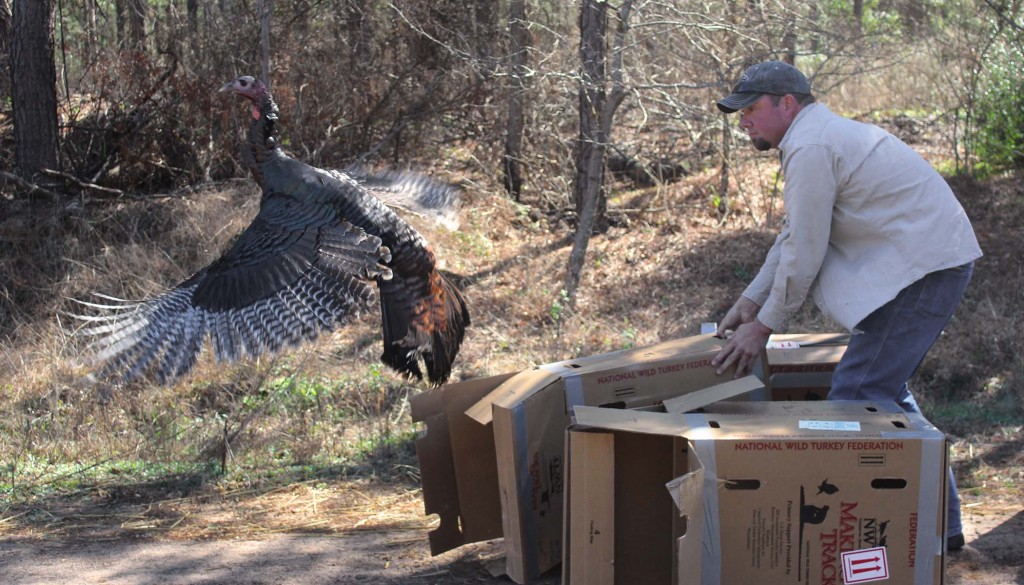 Reading stories like these lets me know that the NWTF remains dedicated and proactive in the conservation of the American Wild Turkey. But that brings me to the second part of the NWTF mission—one that may seem less tangible than growing turkey populations across the country, but is every bit as important to the long-term health of the species.

The preservation of our hunting heritage.

Most of us likely know someone who has stopped hunting because they no longer have places to hunt. That is a tragedy both for the hunter and for the hunting fraternity at large. Yet it also highlights a bigger, potentially more problematic issue: the loss of the conservation funds generated through the purchase of hunting licenses, firearms, ammunition, archery equipment, and other sporting gear that carries a self-imposed excise tax. That tax is what funds wildlife and habitat preservation initiatives across the country. Without our support, states lose the funding necessary to further wildlife and habitat conservation, maintain public hunting lands and public shooting ranges, and promote hunting education to the next generation. 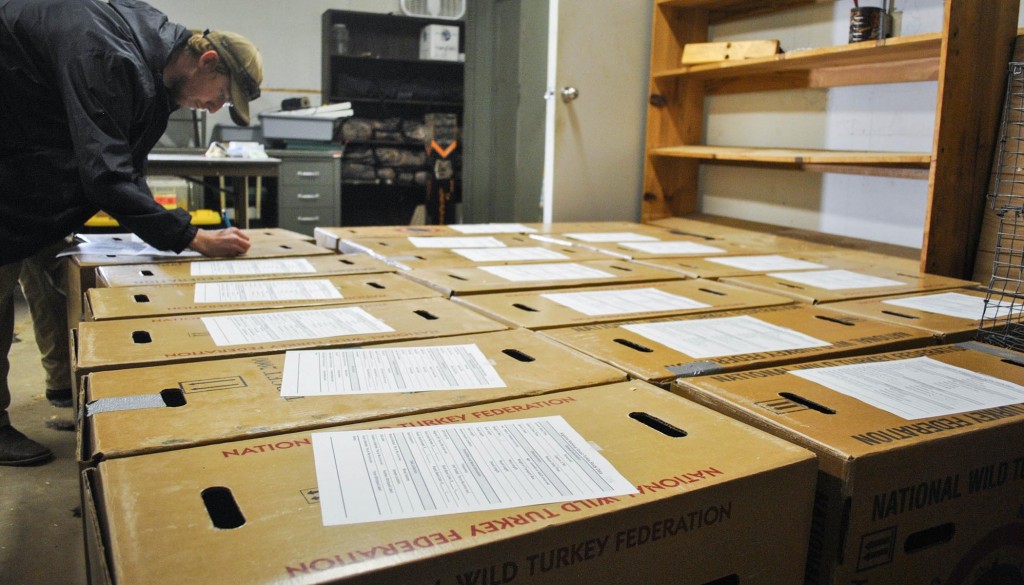 The way to stop this downward spiral is to give our hunting community a boost. That means getting involved—every one of us. Increased hunting participation equals greater funding for conserving wildlife habitat. And with more places for people to enjoy their spring or fall pursuits, the hunting community will see increased participation. It truly is cyclical in nature, and together, we can turn the downward spiral into an upward and uplifting success.

This is where the NWTF’s Save the Habitat. Save the Hunt. initiative comes in. Their 10-year goal is to: 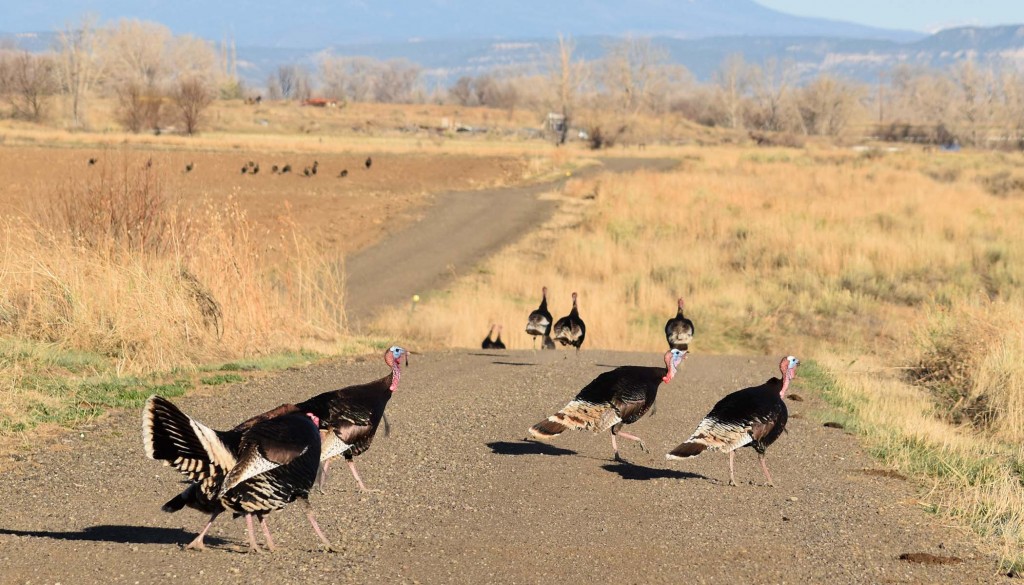 Those all are daunting numbers even for an organization that helped restore wild turkey populations from nearly 1.3 million in the 1970s to almost 7 million today. Now, three years into the Save the Habitat. Save the Hunt. initiative, the NWTF is well on its way to meeting those goals. In fact, projections have them slightly ahead of schedule. That success is credit not only to the NWTF’s dedicated partners and volunteers, but also to its members. In fact, it’s rather astonishing that an organization with a base of only around 250,000 members could do so much good work.

Now, just imagine what could be accomplished if all of the country’s three million turkey hunters were to become NWTF members and join the effort to save our wild turkey and our hunting heritage.

The National Wild Turkey Federation is on the frontline of this great challenge.

We’re asking all of our readers to JOIN the NWTF and be a part of the Save the Habitat. Save the Hunt. initiative. You will benefit today by supporting the NWTF, and the next generation will get to know the joy of a cool spring morning and the thundering sound of the longbeard! 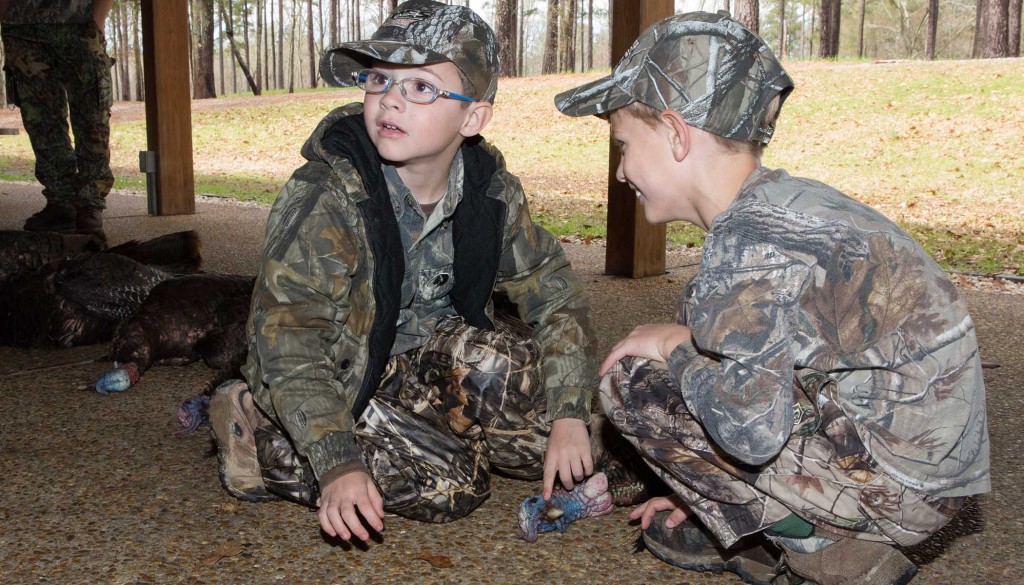