Hunters can spend serious coin in pursuit of The Big Ones, but high-performance, reliable, and durable equipment doesn’t have to come at a steep price. Here’s a perfect example…

by Brad Fenson for HuntDaily

Traditions Performance Firearms started in 1984 with a line of several sidelock muzzleloading rifles. The company’s first in-line was the Traditions In-Line, which was followed by the Buckhunter series. The Pursuit line was next out of the gate and has been the bestselling Traditions in-line ignition muzzleloading rifle ever since, with the most units purchased due primarily to the number of models released and the length of time they have been offered. One of our favorites is the Pursuit G4 Ultralight.

The Pursuit G4 Ultralight screams value with a wide array of features delivered at an affordable price. The Pursuit series models may look similar throughout the years, but in 2016 it was upgraded with a nitride finish—making it even more durable and easy to maintain. The Pursuit also features a wider forend to give shooters a better grip and hand position when handling the rifle. In addition to the new forend, the receiver is slimmer and conceals the hinge pin that allows for a more streamlined look. Outfitted with a chromoly barrel, the Pursuit offers strength and accuracy while allowing the gun to be lightweight. 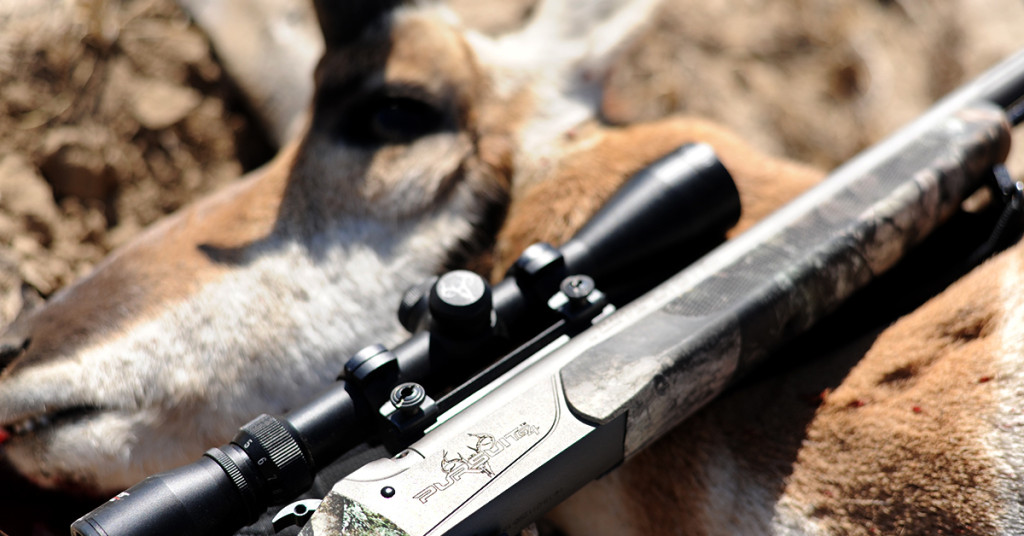 Anyone who owns a Pursuit knows they are accurate, easy to load and, most of all, comfortable to shoot. The Accelerator Breech Plug can be removed in three turns and requires no tools to remove, if properly lubed prior to screwing it into the breech. This breech plug is designed to let you shoot loose or pelletized powder to better customize your load. Traditions has a Dual Safety System which combines an internal hammer block safety and trigger block safety to make it one of the safest guns on the market. The break-action rifle can be opened with the safety engaged so it is easy to remove the primer when unloading.

The revised Pursuit has also shed some weight and has been upgraded to an Ultralight model, with the grip and feel updated to enhance shootability. It is even offered in the most popular camouflage patterns, but the real news is the nitride coating. The special finish is well-recognized in the firearm industry and provides a layer of protection on both the outside and inside of your barrel, preventing rust and pitting caused by weather and corrosion, including from improper cleaning. The added bonuses with nitride coatings are increased accuracy and extended muzzleloader life. The Pursuit G4 Ultralight weighs in at 5.75 pounds thanks to the 26-inch chromoly steel barrel and LT-1 alloy frame.

This gun also comes with the Quick-T Ramrod Handle, making it easier and more comfortable to load your rifle. The Quick-T Ramrod Handle has a T-shaped piece with brass jag that can screw in, allowing your ramrod to function like a work or cleaning rod. The barrel tolerances are balanced to provide a consistent gas seal with a sabot, yet make it easy to use the ramrod to push the bullet the entire length of the barrel to seat on the powder charge. Reasonable pressure is required to seat the bullet in place, but it is never a struggle to put enough pressure on the ramrod to keep it moving. The ramrod is solid aluminum, so it is durable and useable under different conditions and temperatures.

The Pursuit has a 1:28-inch twist rifling to maximize bullet stability. The barrel and components are made in Spain, and are extremely well machined and finished, providing consistent and accurate results. The single-action trigger is factory set at four pounds or less, making it easy to shoot and stay consistent. The trigger is crisp and breaks clean, without creep, for reliable and repeatable results.

The barrel release is situated on the front of the trigger guard and is easy to activate to open the gun. It closes tight when ready to shoot, and if you haven’t put the breech plug into the end of the threads, it will not fire. This is another safety feature to make sure the rifle is never fired until the breech is fully secured. 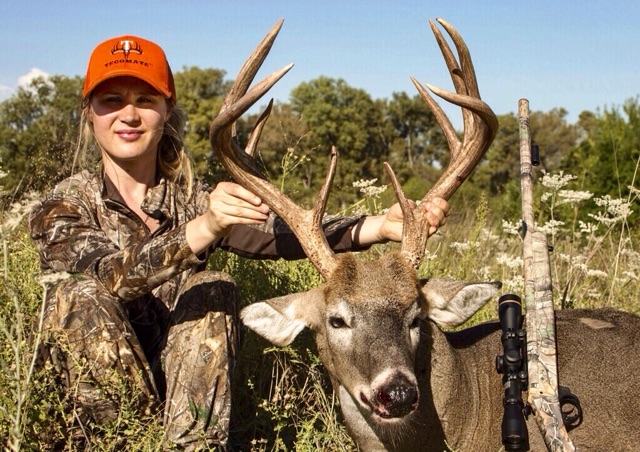 The rifle is ambidextrous, allowing it to be used by left- or right-handed shooters by screwing the hammer spur into either side of the cocking lever.

The Pursuit G4 Ultralight was designed with in-line ignition, and uses a 209 shotgun primer for consistent powder burn. Primers can be loaded into the breach without a capper and can be removed with a finger and thumb after the shot.

If you are looking for a rifle that will get you through the seasons in all weather conditions and is easy to clean, the Pursuit G4 Ultralight is worth checking out. There is a reason it has been a best seller for years. It is always there to get the job done, no matter what game you pursue.